After the 2021 Garbage Pail Kids Sapphire’s 582 Montgomery Club exclusive launch, there was a public sale on September 22, 2022. Just two days after its release. Boxes were available at Topps.com for $129.99, the same price as the 582 Montgomery Club release.

Topps unsurprisingly put a customer limit of 4 boxes and a cart limit of 2 boxes to ensure more people could get their hands on the boxes. Despite the price bump from $50 last year to $129.99, the 2021 GBK Sapphire boxes sold out in minutes.

The 2020 GBK Sapphire was presold for $50 to Topps exclusive club, marking the first non-sport brand to launch to the club. Topps’s 582 Montgomery club is a yearly membership club introduced in 2018. Memberships get sold out quickly, and few lucky collectors get a spot.

The 2020 GBK Sapphire edition was a fantastic success. Prices for boxes swiftly increased as interest in the collection soared. The perfect combination of modern technology on classic cards attracted several new collectors and even grabbed the attention of other types of collectors.

Topps Sapphire line is a collector’s favorite and has featured in several Topps top products over the years. It’s amongst their most coveted products. The 2021 Garbage Pail Kids Sapphire Edition adds this exclusive blue finish and shard-pattern background to artworks from the GBK Original Series 3 and 4.

The 2021 printing and label show that Topps initially planned this set for a 2021 release. However, just like other Garbage Pail Kids released, this set was delayed until now.

Like the 2020 release, we expect multiple Sapphire parallels to fall at two per box. However, there’s been no official confirmation yet.

What’s so special about Topps Sapphire?

Topps Sapphire line is a collector’s favorite and has been featured in several Topps top products over the last few years including Topps base, Topps Chrome, Formula 1, UEFA Champions League and others.

Collectors have been flocking to Sapphire releases given its premium look and shine making it among their most coveted products. The 2021 Garbage Pail Kids Sapphire Edition adds this exclusive blue finish and shard-pattern background to artworks from the GBK Original Series 3 and 4.

Like the 2020 release, we expect multiple Sapphire parallels to fall at two per box. However, there’s been no official confirmation yet.

These four names were all changed back in 1986 without any official reason. However, seeing how all four names closely resemble famous people or product names, we can’t rule out the fear of lawsuits. Garbage Pail Kids were no strangers to lawsuits in its heydays.

However, 36 years later, these variations have been included in the 2021 Garbage Pail Kids Sapphire Edition.

The first GBK Sapphire has two parallels per box, and we expect this to boost similar numbers. Topps also announced the brand new Fuchsia Sapphire parallel (#/75).

According to Topps, the parallels available in the boxes are.

Check out the official 2021 Garbage Pail Kids Sapphire checklist at the end of this article.

The final word on the 2021 Garbage Pail Kids Sapphire

Once, Garbage Pail Kids were one of Topps’s most popular card series. Giving it the Sapphire treatment has proven to be the right move and is striking the right nostalgic chords with a large set of collectors. The GBK series has an impressive history regarding its value, while Sapphire is amongst Topps’s most coveted products.

Collectors particularly love all things Topps Sapphire, and we expect this set to be the same. Already, there’ve been low-numbered parallels of less famous Garbage Pail Kids selling for double the price of these boxes.

Cards from the Original Garbage Pail series have held their value over several decades. Considering the current market sentiments, we expect these new Chrome Sapphire cards to do even more. 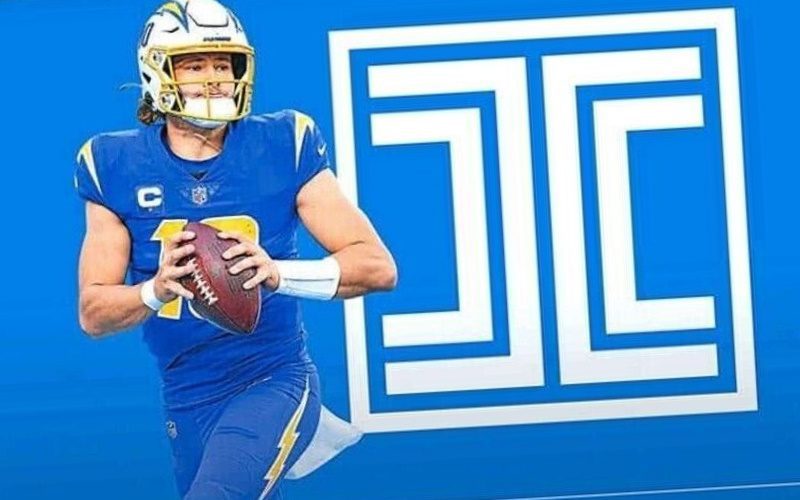